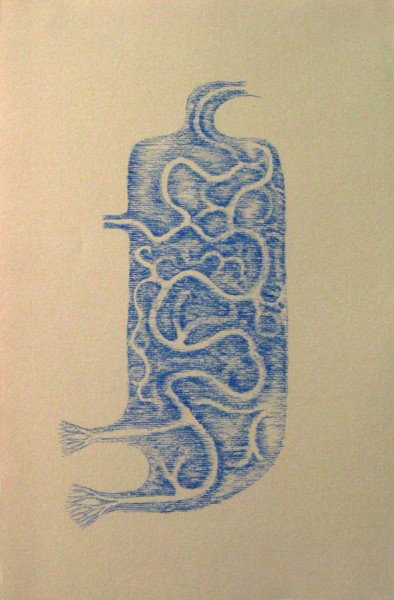 Autophagia refers to self-consumption, or eating oneself. Interpreted at the level of the species, it can refer to a general practice of industrial cannibalism as has been noted by the press, animal rights activists, nutritionists and epidemiologists. Autophagia is a common result of the modern production of animal food. For example, most industrially produced animal food contains ingredients that are referred to as “meal,” such as lamb meal, chicken meal, etc. These sources are typically composed of residue collected from the floor of the slaughterhouse. These are sometimes fed to the same species as food from which they were derived constituting a form of autophagia. This can result in the outbreak of unexpected and undocumented diseases. 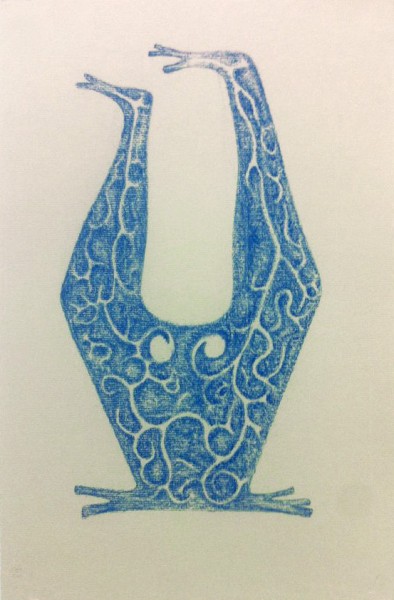 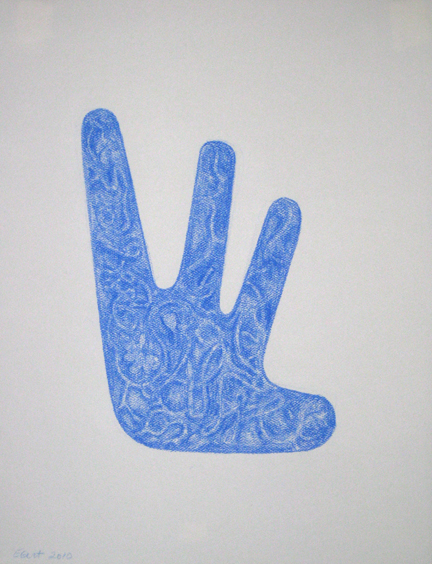 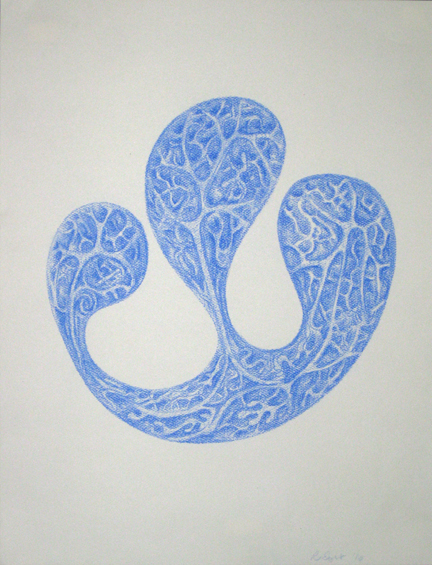 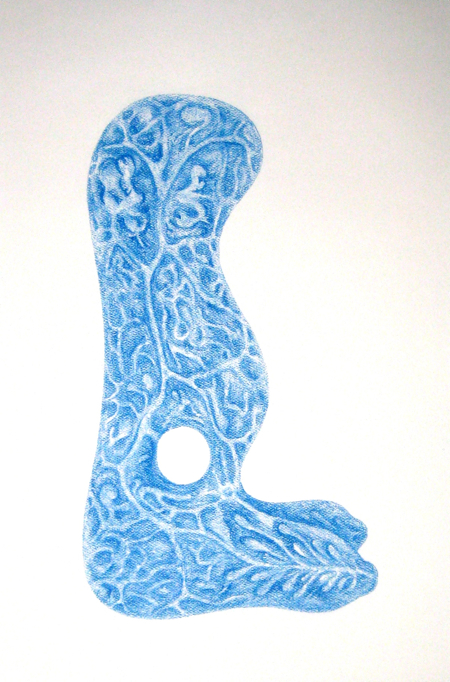 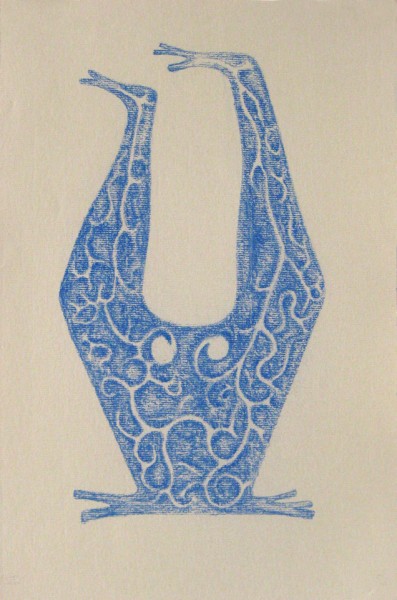 The underworld, a world unknown by any living person, is imagined as an extension of our own world but perversely altered. It exists in a parallel universe–a magical place that obeys the laws of conventional, three dimensional space but yet cannot be accessed save by passing through the transformation of death. Like a mirror to our own world, the underworld is often depicted as an inverted reflection of our living realty. An inverted torch, a window that slides open from the top, a bed that clings to the ceiling. 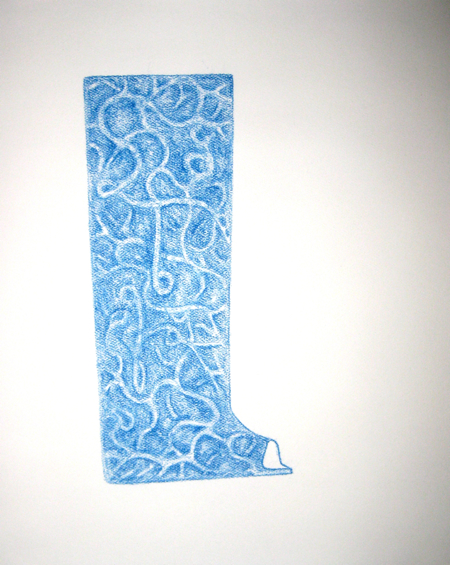 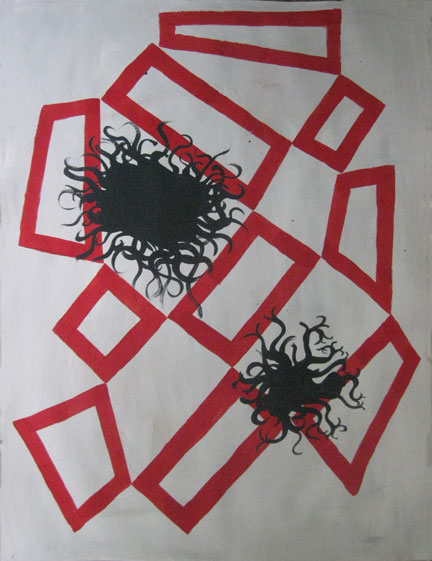